The following piece of prose is written as a response to the picture below. I have been watching each month the writing prompts from the Myths of the Mirror Blog and have decided to join in on the fun or March. Please enjoy the following short piece of prose entitled “Vacant.”

And let me know your thoughts’ Perhaps you’d like to write something yourself!

Elwyn traveled by night to avoid the Great Storms which blanketed deserted streets and covered corpses. She didn’t mind. The sun had long since become unbearable. Just one scrap of green was all she needed to restore her hope, but plant life was scarce. Monstrous buildings rising in the dark were her only company, hunger her only solace. At least it meant she was still alive. She looked in the dark for the rats, but on this night, there were none. Rats were both a terror and a guide. Though they feasted on the dead, they also led her to any food source left, any potable water source. Their scarcity predicted a long night of walking, thinking. Her thoughts were devoid of anything but sustenance, always searching for anything to satisfy the hunger that wrought her. It had been 2 days and weakness was setting in, wrapping itself around her and working through her bones like a cancer.

Her best chance would be the edge of the city where sometimes abandoned homes nestled there in the dust and shadow. If she was lucky. She made her way as quickly as her frailty would allow, as quietly as her pounding heart would permit. It beat in her head a credulous hypnotizing beat that almost reminded her of music. God, she missed music.

Three more buildings stood vacantly smiling at her and then, then the spires atop a buried fence showed her what used to be the end, or a beginning she didn’t know. Perhaps a property line, she followed them until they disappeared into the dirt. Then she saw the outline of a roof in the ghostly moonlight. She felt her hands along the bricks and made her way along until the light struck the top of a window, not broken. Not broken!

Her heart raving now Elwyn pounded at it with her elbow, then both her feet. Glass broke with a dull crack and fell inward. She pounded furiously. Glass and wooden framework broke like bones, sand pouring in. She climbed in carefully avoiding sharp angles, dropping onto a hard surface, a desk maybe? Hard to tell. She gave it little thought as her hands were already searching for jars, jugs, cans, anything.  The air was stale and full of death. Her eyes adjusted to the dim light sliding in on a sand stream pouring through the broken window, an hourglass measuring nothing. There was no time anymore. Only sleep, and the desperate searching.

Her hands roved in the dark over objects and flat surfaces. A jug! A large jug. Her shaking fingers grappled with the lid and she took a deep suspicious sniff. She tipped the large container carefully until she felt a splashing on her hand. She tasted timidly, her tongue on the back of her hand. Water.

Elwyn drank, deep sloppy gulps.  She collapsed against the wall, sand sifting through her hair, and she drank.

If you enjoyed this piece of writing, check out some of these:

Of Water and other Dreamy Things

I  had the BIGGEST IMAGINATION when I was a child. One recurring dream I had was that our house was full of water and I could swim all around in it like a big aquarium. Now, I am sure there are all kinds of interpretations of this, but for me…it sparked this lovely piece of prose. Enjoy! 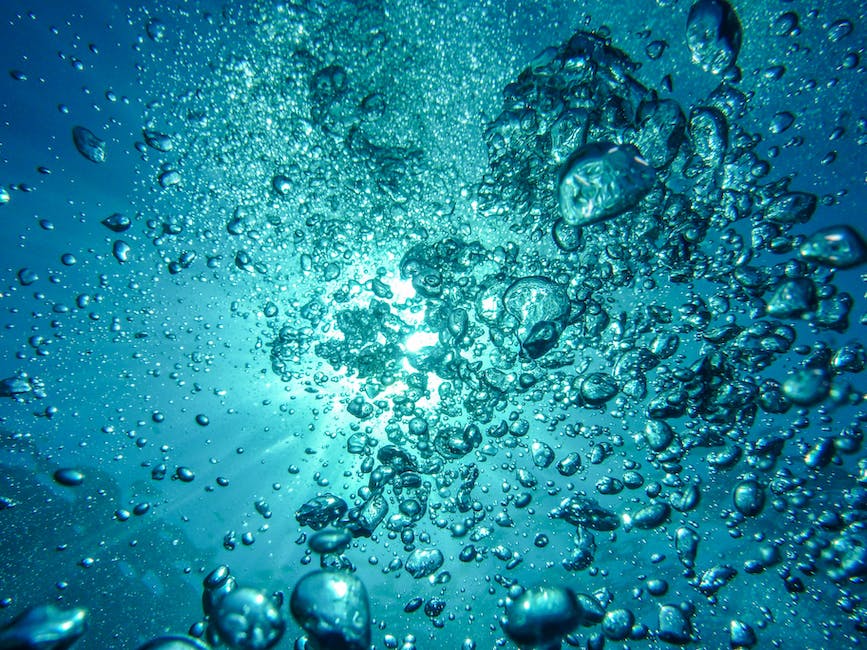 Of Water and Other Dreamy Things

I used to dream of water. Not the kind of water that winds down hills, shifting itself, a great endless slinky stepping across land to a vast and hungry sea, but a strange, floating, weightless water that filled our tiny house from wall to wall, window to door, toy box to floor. Iridescent blue, glowing, breathing, holding great bouncing bubbles in its belly, it welcomed me. Moonlight crept in the windows, wrapped its arms around each bubble, and danced a quiet waltz down my arms, across my back, and into my floating brunette spirals.

I swam from room to room. From my bedroom I swam, down the quiet hall past my brother’s room with the great clown walls, past my parents ’room with the drawers of pencils and paper and the gray flat table where Daddy drew lines that made buildings grow up, to our white-flushed simple bathroom. There I’d float before the mirror, a tiny princess. I’d brush my teeth and get ready for school; my jeans legs pulling on easily without the usual tug and jerk. Jeans weren’t heavy in liquid dream. Mom didn’t have to shove her arm up the pant legs to tuck in the extra length., knuckles scraping knobby bone. My sleeves hung like moss, a velvet hug on cool skin.

I used to dream a lot of things and not always in my sleep. I used to hear monkeys in the woods. They sang to me as I sailed on wooden swing, feet stretched toward sky, waiting for the night to bring its firefly dreams. A crimson sky would yield once more while toads tucked themselves safely under stone.

I used to dream. I was a magical child.